THE RUMOUR OF GOAT’S HEAD 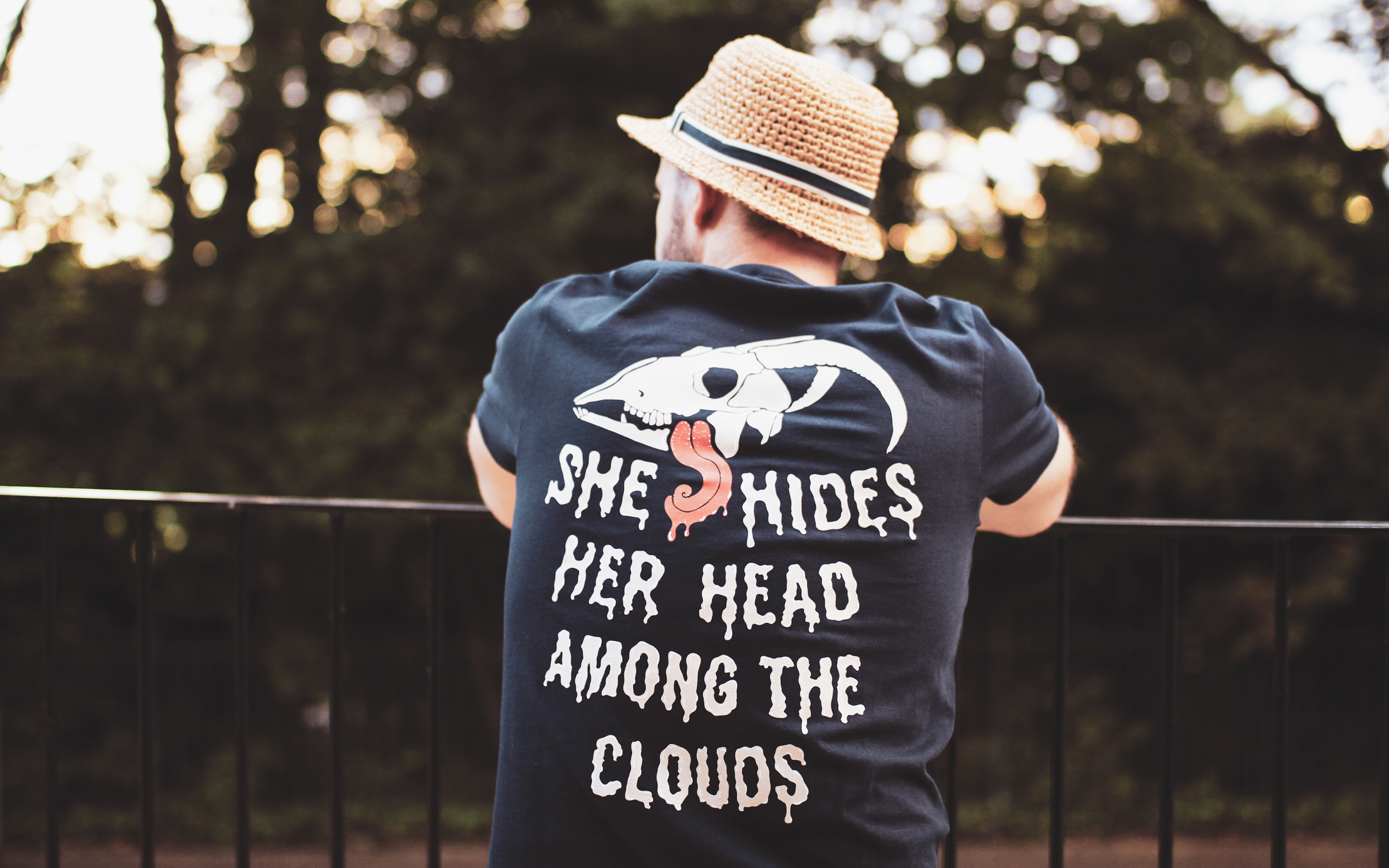 Gateshead from the earliest times was always believed to be named that due to it’s location at the head of the ‘gate’, leading into Newcastle. Gateshead’s traditional coat of arms featured a goat’s head, but there is an alternative suggestion that Gateshead means ‘Goats Head’. There’s the belief that wild goats roamed the banks of the river Tyne and this is supported by St Bede’s 7th century writings, describing Gateshead under the Latin name of ‘Ad Caprae Caput’ meaning ‘Goat’s Head’.  Our word ‘goat’ comes from Old English ‘gāt’, which derives from Proto-Germanic ‘gaitaz’ (cf. Dutch/Icelandic geit, German Geiß, and Gothic gaits.) if you’re not confused enough!

During the mid 19th century, a motto appeared – “caput inter nubila condit” – translates as “She hides her head among the clouds” (this is actually taken from a section in Virgil’s Aenied, the expression is applied to the monster fama: Fame or Rumour). Which seems to fit well with the whole Gateshead-Goat’s Head confusion. In 1974 the old Gateshead council was incorporated into a new metropolitan borough, with a new symbol made up of a porcullis and helmet. There is also a coat of arms, which appears to have no continuity with previous symbols used for the town, but which is only found on road signs on the Borough boundaries.

We’ve taken a little nugget of Gateshead’s history and brought you our take with this new design ‘Head in the Clouds’. The design is printed on a heavyweight navy t-shirt, our t-shirts are endorsed by FairWear, are carbon neutral in the production process and are made from organic cotton. Our t-shirts are generally produced in small runs and this one is no different, with only 40 being printed! So don’t hold back!

No products in the basket.

Your wishlist is currently empty.